In 1345, China lies under harsh Mongol rule. For the starving peasants of the Central Plains, greatness is something found only in stories. When the Zhu family’s eighth-born son, Zhu Chongba, is given a fate of greatness, everyone is mystified as to how it will come to pass. The fate of nothingness received by the family’s clever and capable second daughter, on the other hand, is only as expected.

When a bandit attack orphans the two children, though, it is Zhu Chongba who succumbs to despair and dies. Desperate to escape her own fated death, the girl uses her brother’s identity to enter a monastery as a young male novice. There, propelled by her burning desire to survive, Zhu learns she is capable of doing whatever it takes, no matter how callous, to stay hidden from her fate.

After her sanctuary is destroyed for supporting the rebellion against Mongol rule, Zhu takes the chance to claim another future altogether: her brother’s abandoned greatness.

Lush, poetic, and painfully-exquisite. She Who Became the Sun will leave its charms on you long after the pages are closed.

Huge thank you to TOR for sending me a copy of this book in exchange for an honest review!

I’m Zhu Chongba, and greatness is my fate.

She Who Became the Sun, Shelley Parker-Chan

She Who Became the Sun is a historical fantasy reimagining of the life of Emperor Zhu Yuanzhang, painting the past with broad strokes of gripping emotions about destiny, identity, and love. The story follows a nameless child and her suffering as her birth gender identity, female–inferior and powerless. The girl was not meant for anything but nothingness. But when tragedy struck, she adorned her brother’s name, Zhu Chongba, and relentlessly seized his fate of greatness in her hands. For herself.

That being said, She Who Became the Sun is a genderqueer book and I especially loved how different pronouns of Zhu are used, referring to them as someone destined for greatness rather than their gender identity. Amongst other major themes, this book is about gender identity. And a brilliant one at that. With the backdrop of a patriarchal and prominently masculine society, the characters themselves are forced to realize their fate against such systems while grasping their own threads of destiny. Themes such as gender dysphoria are present, representing an honest and eloquent approach to genderqueer identities in and beyond SFF.

Reading Zhu’s journey was a breath of fresh air because I absolutely love ambitious characters, especially their desire to live. Zhu, however, burns for greatness without stopping, leaving us to question their own thoughts and what would Zhu sacrifice for that fate. One of my favorite arcs is Zhu at the monastery and all the lighthearted humor Shelley incorporates along with heart-wrenching sadness for them. Masterfully, Shelley manages to make me pity for Zhu, to laugh along with her, and to cheer her on no matter which side she takes.

Zhu’s foil, General Ouyang, also found his way into my heart somehow because of Shelley. Unlike Zhu, General Ouyang carries his own fate like a burden and succumbs to misery. But when their fates align, each questioned their own destiny–a determinant of their own worldview that played intricately into how they choose to move forward. I loved reading about these two so much and will be eagerly waiting for fan arts of them.

Perhaps what truly ties it all together and makes this such a brilliant read is Shelley’s prose and ability to make you see the events unfolding. I was soaked within all the lush imagery and the tenderness of care and love between the characters. I adored Zhu and Ma and will do anything for them. That ending scene was just *chefs kiss.*

I hope that you do grab a copy of She Who Became the Sun and immerse yourselves into one of my favorite reads of 2021!

View all posts by trinitytran

3 thoughts on “ARC Review – She Who Became the Sun” 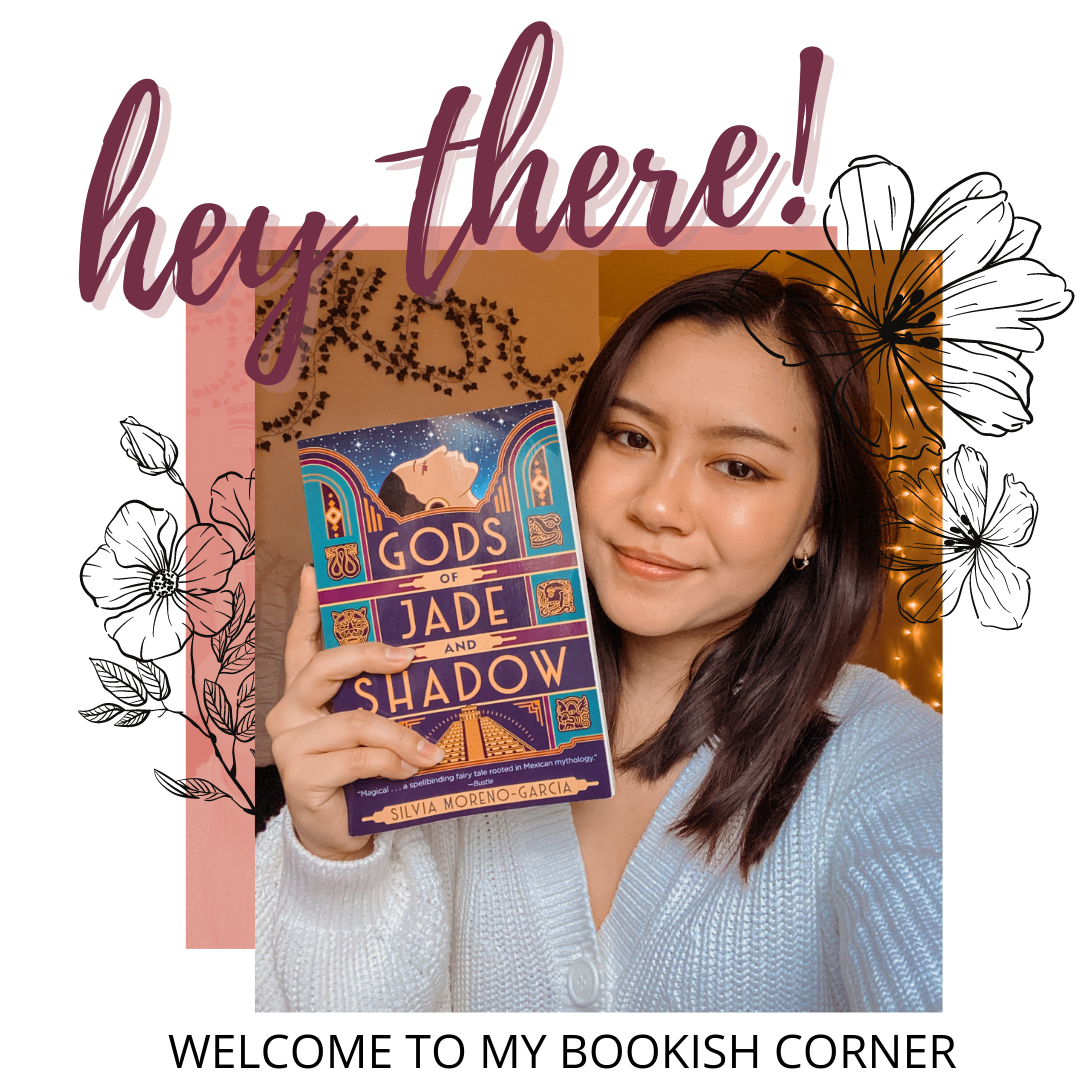